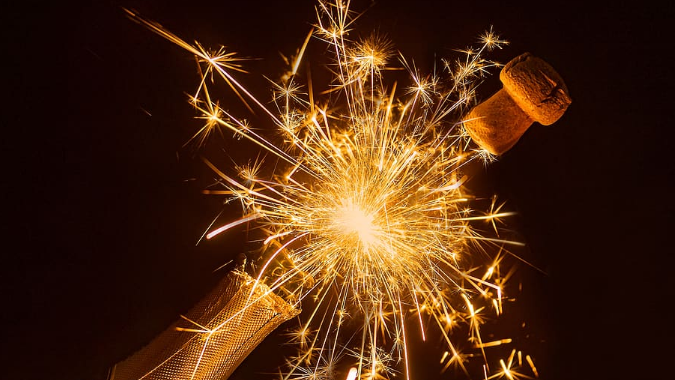 Lotto bosses are appealing to players to check their tickets.

Someone may be €17 million richer and not even know it yet, after it was revealed a EuroMillions jackpot winning ticket was sold in Co. Mayo.

The Irish punter is set to become the country’s 15th top prize winner after scooping the windfall in Tuesday’s draw.

Now Lotto bosses are appealing to players to check their tickets to see if they are Ireland’s newest multi-millionaire.

A spokesperson said: “We’re delighted to announce that this €17 million golden EuroMillions ticket was sold in the Green and Red county!

“Mayo is a really lucky county when it comes to EuroMillions wins as amazingly this is the third Mayo jackpot win.

“This means that 20% of all Irish EuroMillions jackpot winners come from the Heather County!”

The spokesman said the store where the ticket was bought will be revealed on Friday.

And it wasn’t the only prize won in Mayo in the last draw.

The spokesperson added: “Also we’d like to remind our players that this €17 million wasn’t the only prize won in Mayo this week as another lucky EuroMillions player in Mayo scooped €500,000 after winning the EuroMillions Plus top prize.

“This ticket was sold in Easons store on Main Street, Castlebar in Co. Mayo. Hopefully all this Mayo EuroMillions luck can rub off on the Gaelic football side in their quest for Sam!

“If you do happen to be one of these lucky ticketholders please try to remain calm and be sure to sign the back of the ticket. Keep this valuable piece of paper safe and contact the National Lottery prize claims team on 01 836 4444 and we will make arrangements for you to collect your prize.”

People in Munster are most likely to cheat