The first teaser trailer for Winter Love Island has been released 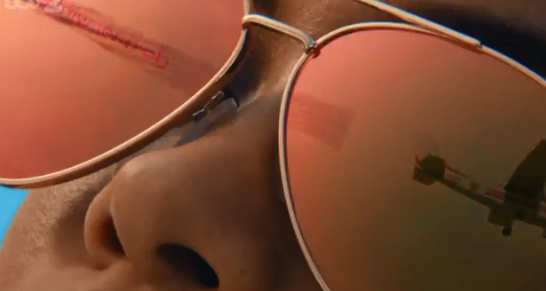 On the back of a another hugely successful series both here in Ireland and abroad, Love Island is gearing up for it’s first ever winter edition, and we’ve just received our first glimpse.

The series is heavily rumored to kick off on Wednesday 8 January and not much is known about the series so far.

Do one, winter #LoveIsland pic.twitter.com/ZoXCq4Pur2

The 10 second clip shows a plane flying towing a banner which says ”do one, winter #LoveIsland”, as to what that means, your guess is as good as ours.

Presenter Caroline Flack is also pretty much confirmed to be back as the host, after she posted on Instagram from Cape Town in South Africa, which is where Winter Love Island has been confirmed to be taking place.