Woman diagnosed with condition where she pees alcohol, despite never drinking 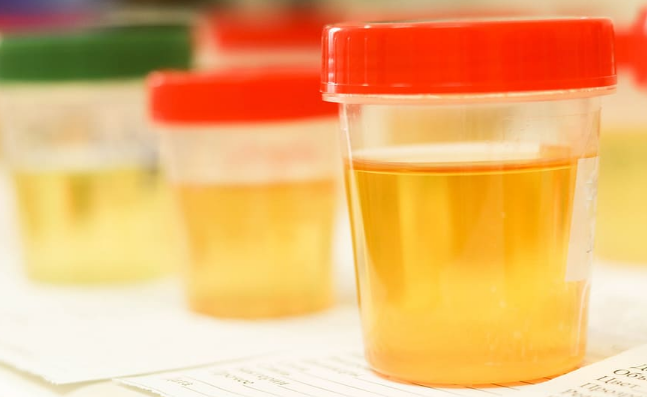 She’s the first ever person to be diagnosed with the condition.

A woman has been diagnosed with a never-before-seen condition after doctors discovered she was urinating alcohol – without drinking a single drop.

The unnamed woman from Pittsburgh in the US is suffering from what researchers are planning to call either ‘bladder fermentation syndrome’ or ‘urinary auto-brewery syndrome’, it’s been reported.

Doctors became suspicious of the new disease after the 61-year-old patient presented with liver damage and poorly controlled diabetes.

However doctors suspected she may have been hiding an alcohol addiction when urine tests for the drug were repeatedly positive, so she was removed from the waiting list.

“Initially, our encounters were similar, leading our clinicians to believe that she was hiding an alcohol use disorder,” her doctors explain in a new case report.

Further blood tests for metabolites of ethanol were negative – meaning the woman did not have alcohol in her blood.

“These findings led us to test whether yeast colonising in the bladder could ferment sugar to produce ethanol,” the researchers write.

The yeast in question was identified as Candida glabrata, a natural yeast found in the body, but not normally found in such large amounts.

After they were satisfied that the woman wasn’t secretly drinking, doctors re-recommended her for a liver transplant.