Women brought to hospital after doing 1,000 squats in one go

Two women have been hospitalised after challenging each other to do 1,000 squats in one go.

According to the Daily Mail, the best friends from China competed during a video call which lasted for three hours. 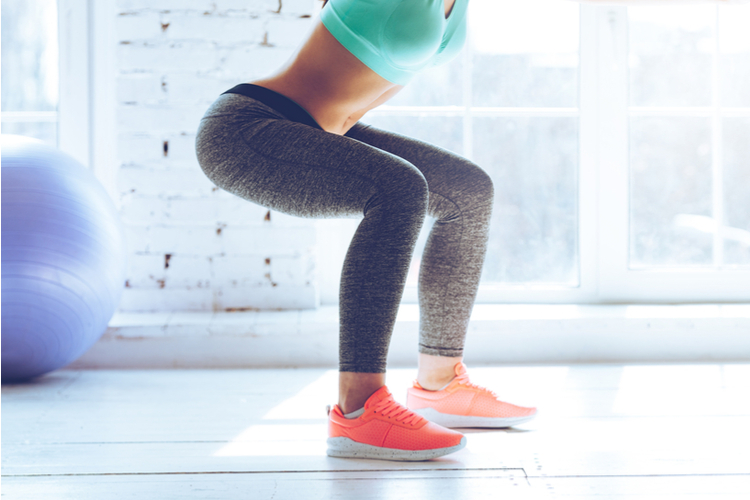 One of the women, a 19 year old university student, told local media that they wanted to see which one of them had better stamina.

Both of the women managed to complete the challenge but they began to feel unwell three days afterwards.

“I didn’t feel right as soon as I woke up. First of all, my legs felt achy and sore. What’s more? I couldn’t bend them.

“Afterwards, I went to the toilet and saw my urine was as dark as tea.”

The woman had to be carried into hospital by her boyfriend and was diagnosed with a serious syndrome called rhabdomyolysis.

It occurs when muscles are injured and they release their contents into the bloodstream. This can lead to potentially fatal complications such as renal failure.

The student was transferred to an emergency medical centre where doctors discovered her level of myoglobin, a protein found in the muscle cells, was so high it exceeded the highest reading on the medical device.

Her best friend was also hospitalised and diagnosed with rhabdomyolysis.

A woman has invented a false lash vending machine