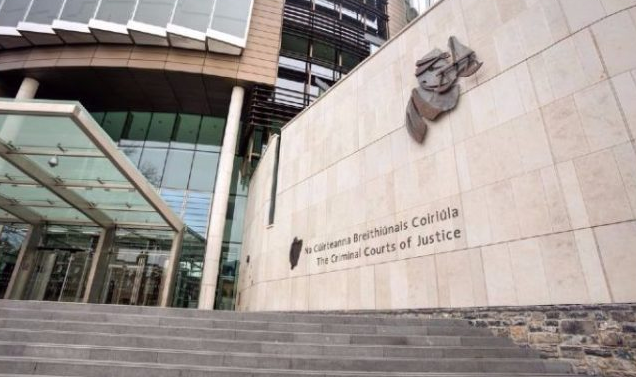 It happened during lockdown.

A healthcare assistant has been jailed for 11 years for raping an elderly woman with Alzheimers, in a nursing home in Co Dublin.

The horrific attack happened in the early hours of April 3rd when a 52 year old man entered the victims room.

The 73-year-old was found in a distressed state later that morning and told a member of staff that she had been raped.

The care worker pleaded guilty to the rape in court.

The victims family described how they had been unable to comfort their mother by hugging her as they normally would – and she remains terrified he will return to he room.

Her daughter told the court: that they always said they would dread the day she loses her memory but now one day they hope she wakes up and doesn’t remember.