Chips, tayto, boxty, hash browns, potato cakes… these things are not possible without one thing: the potato.

Potato is one of the most versatile types of food going.

So, we’re thinking… wouldn’t it be cool if there was a whole event honouring the precious potato? 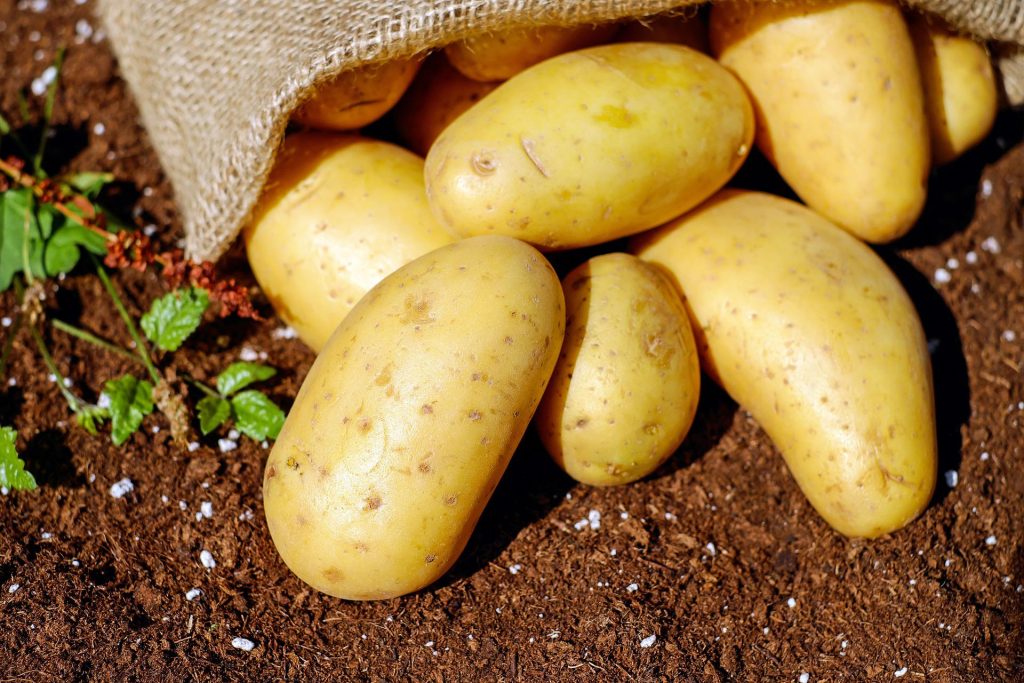 Well, actually there IS: The World Potato Congress.

The first ever WPC was held in Canada in 1993, and this year it’ll be held in Ireland.

The 11th World Congress will be hosted by the Irish Potato Federation in Dublin, from 30 May to 2 June.

And this year’s theme is ‘The Changing World of the Potato’.

60 speakers and over 1,000 delegates from all over the world are expected to attend.

Ireland is hosting the World Potato Congress this year… for the first time.

The four-day event from May 30th to June 2nd in Dublin’s RDS will feature more than 60 speakers and is set to be attended by up to one thousand delegates from over 60 countries. @VirginMediaNews pic.twitter.com/TF3JHVzc4n

While there’s to be presentations and discussions in the RDS on issues affecting potatoes and their global use.

And is supported by a group of volunteer directors representing potato jurisdictions around the world.

It was set up to promote the interests of the wholesale potato trade in Ireland and to promote potato consumption.

You can now rent goats to cut your grass