WOW! Check Out The USA’s Love Island Gaff in Fiji

AMERICA’S version of Love Island premiered last night at 8 p.m ET Tuesday night on CBS and gathering from the pictures of the villa which is set in Fiji it definitely blows the UK version out of the water!

Check out the stunning pictures of The Love Island USA villa below (Credit: CBS Entertainment) 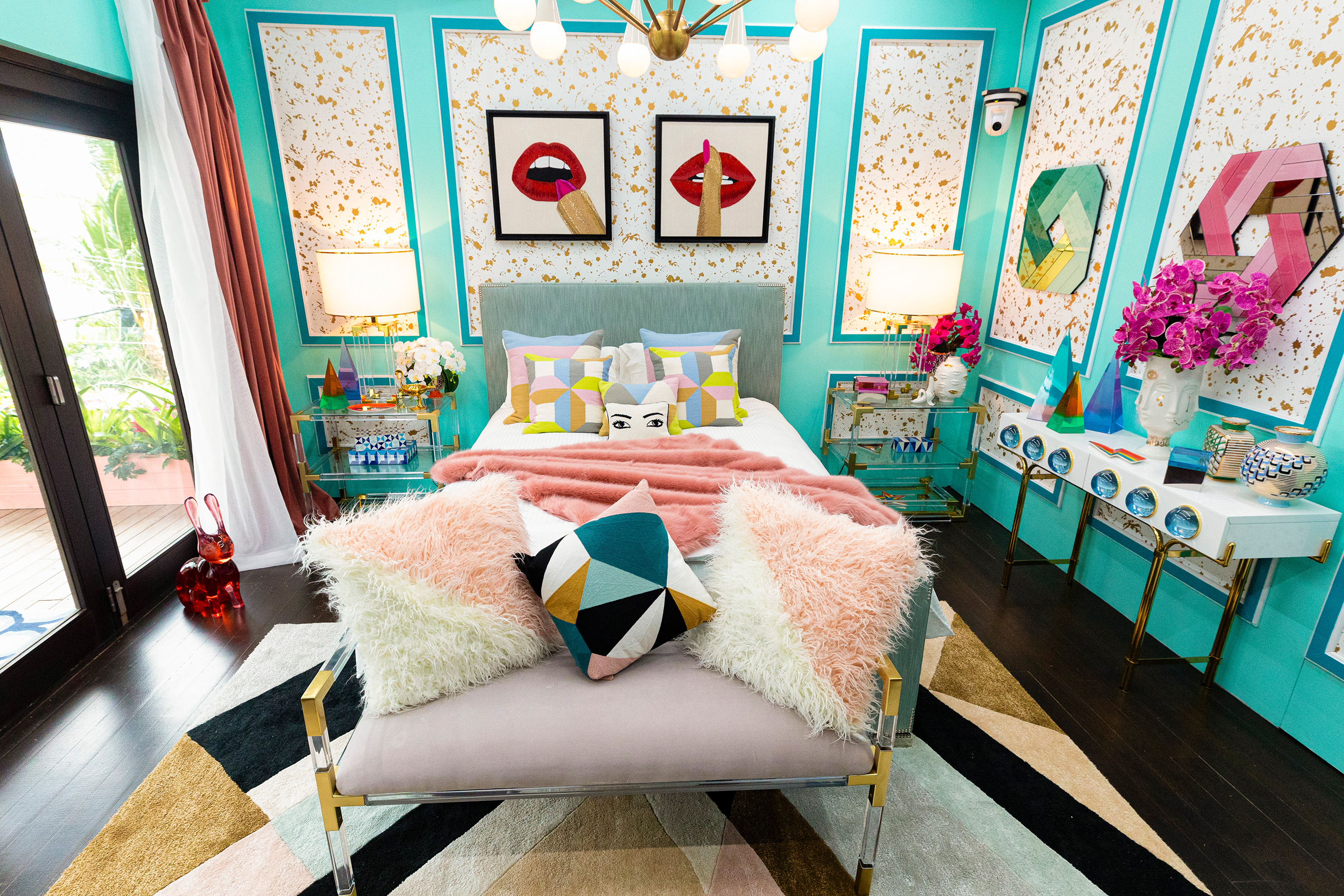 It’s the first time that the United States have had their take on Love Island and producers set up a villa in the South Pacific, with the island of Fiji chosen as the venue. 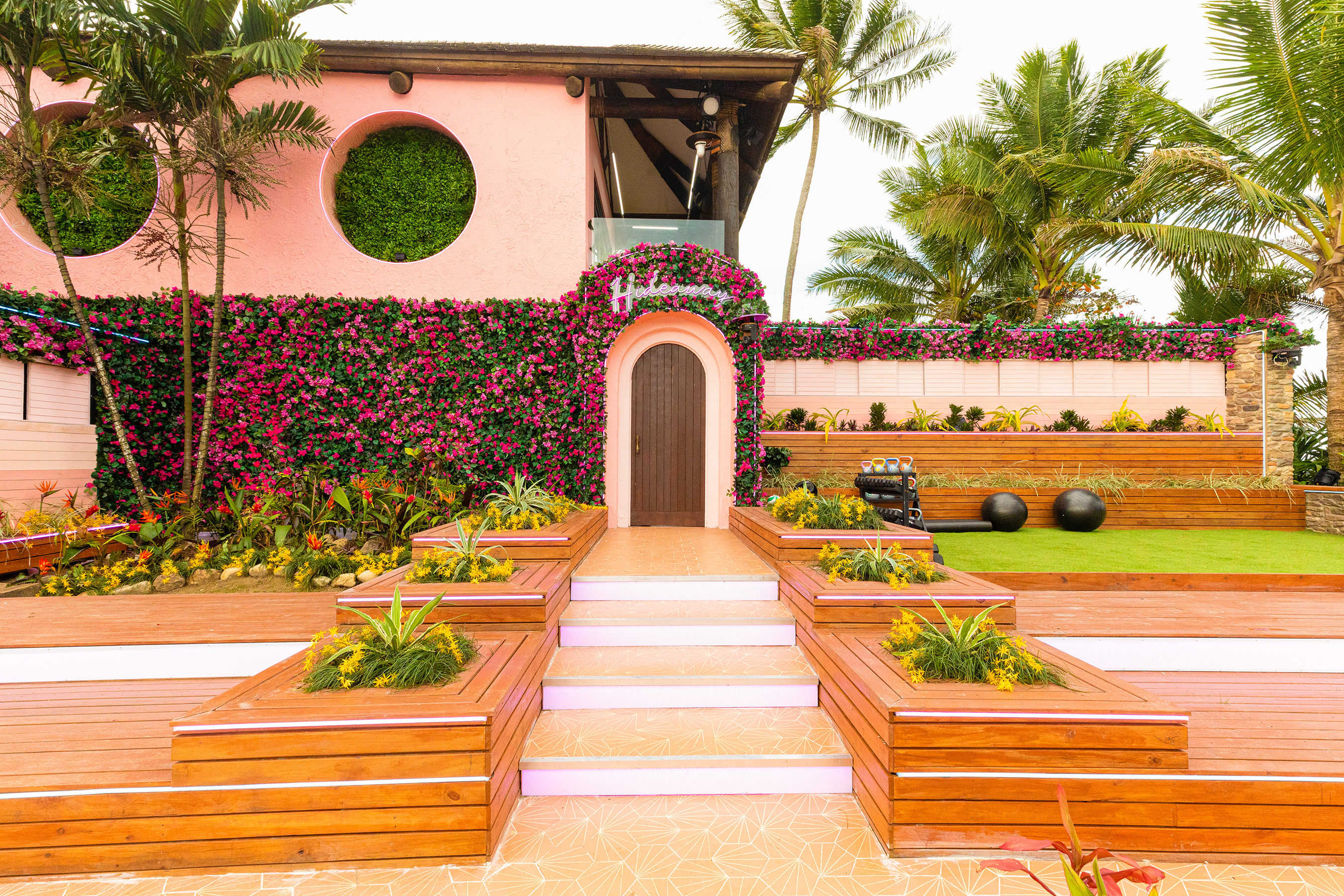 Unfortunately the weather wasn’t playing ball… and it poured rain for the entire opening night.

One viewer tweeted: “Why would they pick Fiji? I know survivor has been using Fiji these past few seasons and the rain is no joke. # LoveIslandUSA” 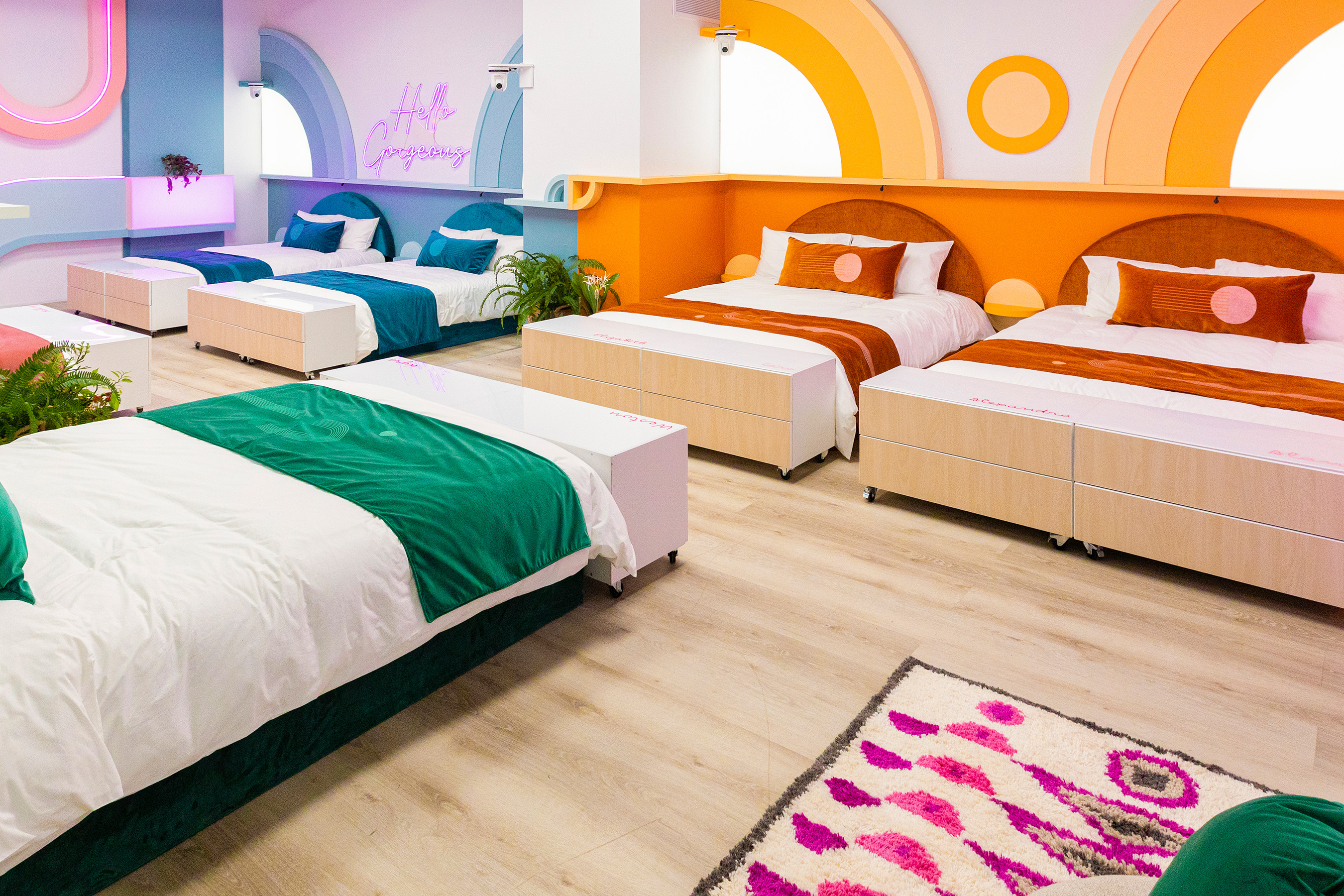