The rest of the week is set to be blustery too. 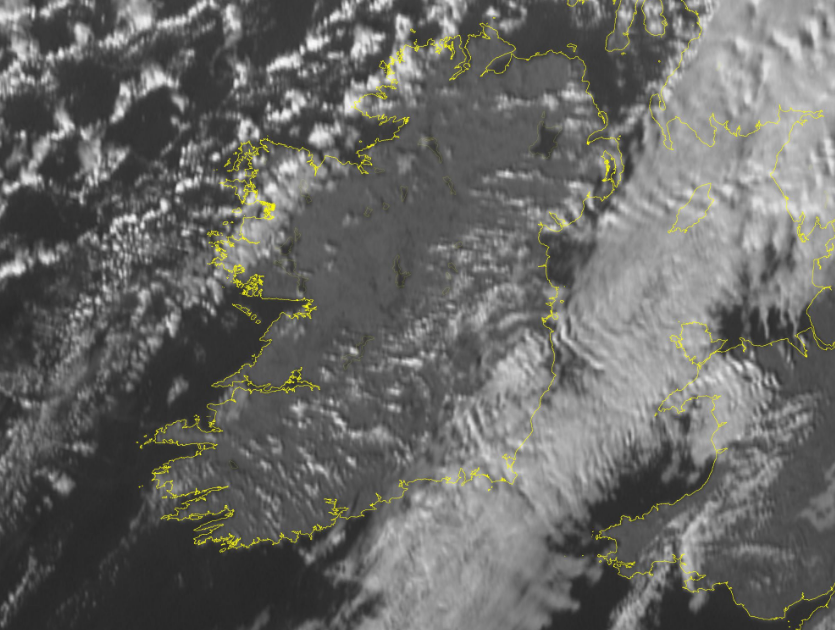 A yellow wind warning is in place tomorrow for counties Donegal and Mayo.

Met Éireann says those counties can expect south to southwest winds to strengthen throughout the day on Thursday. They’ll reach mean speeds of 50-65km/h with gusts of 90-100km/h. The warning is in place from 7am until 6pm on Thursday 5th December.

The rest of the week will remain pretty windy. Here’s the forecast for the next few days:

It’ll be windy on Thursday with outbreaks of rain and drizzle spreading eastwards. The rain will be heaviest and most persistent in the west and north of the country with only small amounts of rain expected elsewhere. Apart from that, it’ll be a pretty mild day with highest temperatures of 13 degrees.

Friday will also be a blustery day with plenty of showers early in the day in the north and west. Those showers will become more scattered elsewhere and will ease through the afternoon with sunny spells developing. There’ll be highest temperatures of 11 degrees.

Good news on Saturday as it’s forecast to be mostly dry with some spells of sunshine and a little light rain or drizzle in the north and west. More widespread rain will reach the west coast later in the day and that’ll spread to all areas by the evening. Rain will be persistent and heavy at times with highs of 11 degrees. That rain will clear along the east coast on Saturday night to blustery showers, especially in the west and lows of 4 degrees.

We’re set for a very windy day on Sunday with frequent, heavy and blustery showers. The showers will affect all areas but will be most frequent in the west and northwest with maximum temperatures of 11 degrees.

Sigrid and Gavin James announced as headliners for Sea Sessions 2020