You can now tell Alexa to sing Ireland’s Call 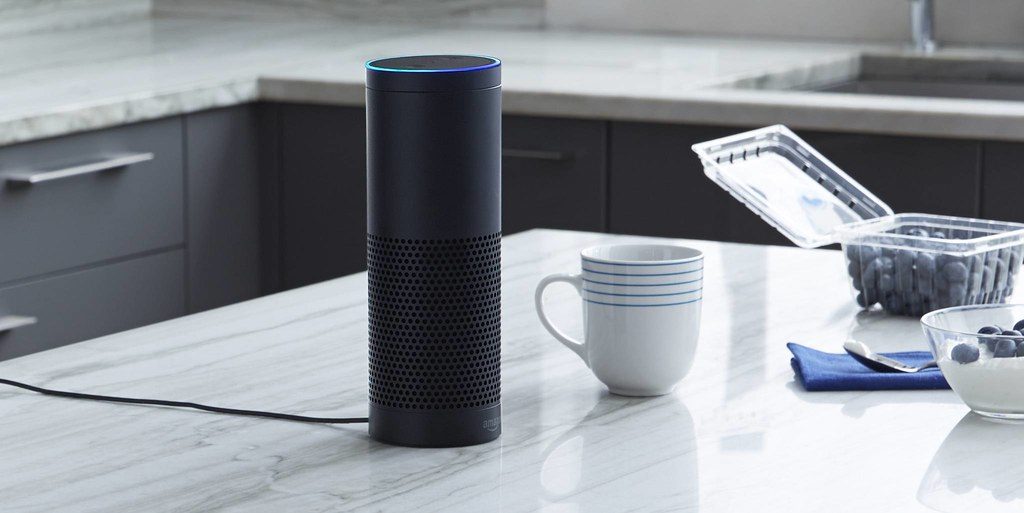 As we countdown to Ireland’s first game of the Rugby World Cup, Alexa has decided to get in on the action.

The Amazon smart speaker has learned to sing Ireland’s Call, which is used as Ireland’s anthem at away games.

All users have to do is give the command “Alexa, sing an Irish rugby song” and this is what they will hear.

It’s fair to say the device isn’t belting the song out with gusto but at least it’s making the effort!

For a more passionate version of the track, here it is being performed before Ireland played Argentina at the 2015 World Cup.

Ireland will kick off their 2019 campaign on Sunday morning, taking on Scotland in Yokohama.

Kick off is at 8.45am and it’s been announced that some Omniplex cinemas will screen the game.

Head coach Joe Schmidt has named his starting 15 for the encounter and it includes Jordan Larmour and Andrew Conway instead of Rob Kearney and Keith Earls.

Kearney and Earls miss out because of calf and thigh problems respectively, while in the second row, James Ryan will make his World Cup debut alongside Iain Henderson.

CJ Stander gets the nod at number 8 ahead of Jack Conan.

This man celebrates Christmas every day of the year