Mum begs Ebay for refund after son spends €6,000 on Toy 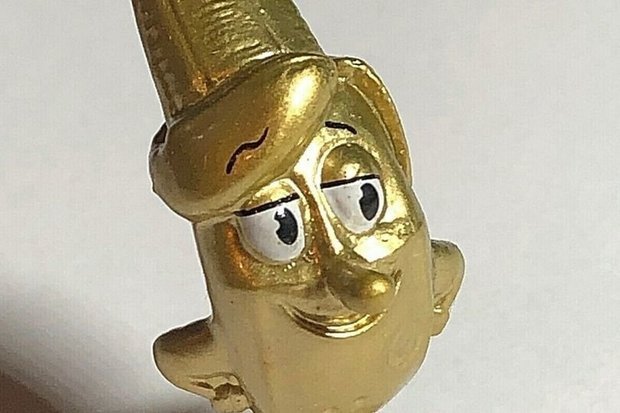 Ms Jacob (47) who lives in Sydney, was distraught when her autistic son (7) bought a rare $10,000 Coles Stikeez collectable toy.

Her son collects these toys and he had asked if he could buy the Golden Billy Banana. She refused as the toy was a limited edition and – clearly – cost far too much.

However, her credit card details were saved on the computer and he did it anyway.

Like kids do sometimes, he did it anyway. The mother was more shocked that it was so easy for her son to buy it so easily.

Ms Jacob contacted the seller of the toy and they said they weren’t interested in giving her a refund. Paypal also gave her a similar response.

She then went to her local TV station Channel Seven, who contacted Ebay on her behalf who eventually decided to refund her the money.