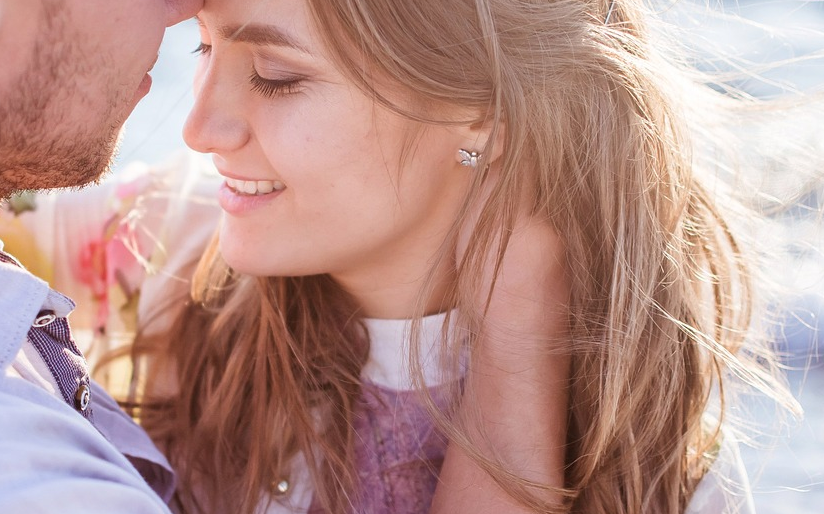 Turns out being ‘love struck’ is no longer just an expression.

According to research, falling in love with someone actually causes women to produce a specific kind of protein in their blood.

And what they found was that their bodies had begun producing interferon, a protein typically deployed to fight viruses.

“New romantic love is accompanied not only by psychological changes, but physiological changes as well,” UCLA researchers wrote, according to The Sunday Times.

However, when the flame starts to die out, the body’s interferon levels taper off, researchers found.

Men weren’t included in the study, but the authors indicated they want to like to study them next.

This story originally appeared on the New York Post.