You Can Now Buy Your Own Private Island In Galway For €1.25M

The ideal place for someone who just can’t deal with people.

You can now purchase your own private Island complete with bee hives for €1.25 Million.

High Island or Ardoilean is an island located approximately 3km off the west coast of Connemara, close to Claddaghduff and Inishbofin.

If you plan to be one with nature then your in luck as the Island is home to all sorts of creatures including many types of gulls, fulmars, Manx shearwaters, petrels and oystercatchers and even a pair of peregrine falcons breeding each spring. In the autumn, barnacle geese arrive from mainland Europe and winter on the island.

Speaking to the Lift on iRadio – Luke from Spencer Auctioneers told Dave & Fionnuala that this selling this was certainly ‘Unique’.

Asked about a celebrity interest in the property Luke said that ‘He wouldn’t rule it out, it wouldn’t be the first celebrity that decided the west is the best place to be’.

The history of High Island is steeped in archaeological facts and it is believed that some of the ruins and artefacts date back to 300 BC and with evidence from pollen samples dating occupation back after 1,000 BC. What is known is that some of the floorings found in the church directly correlate to an early Iron Age settlement between 300 BC and 20AD.

The foundation of the monastery on High Island is credited to Saint Féichín who is believed to have died in 665 during the yellow plague. It is believed that the monastery was originally constructed in the seventh century and there were between 50 and 70 people living on the island.

The full listing can be found on the Spencer Auctioneers website 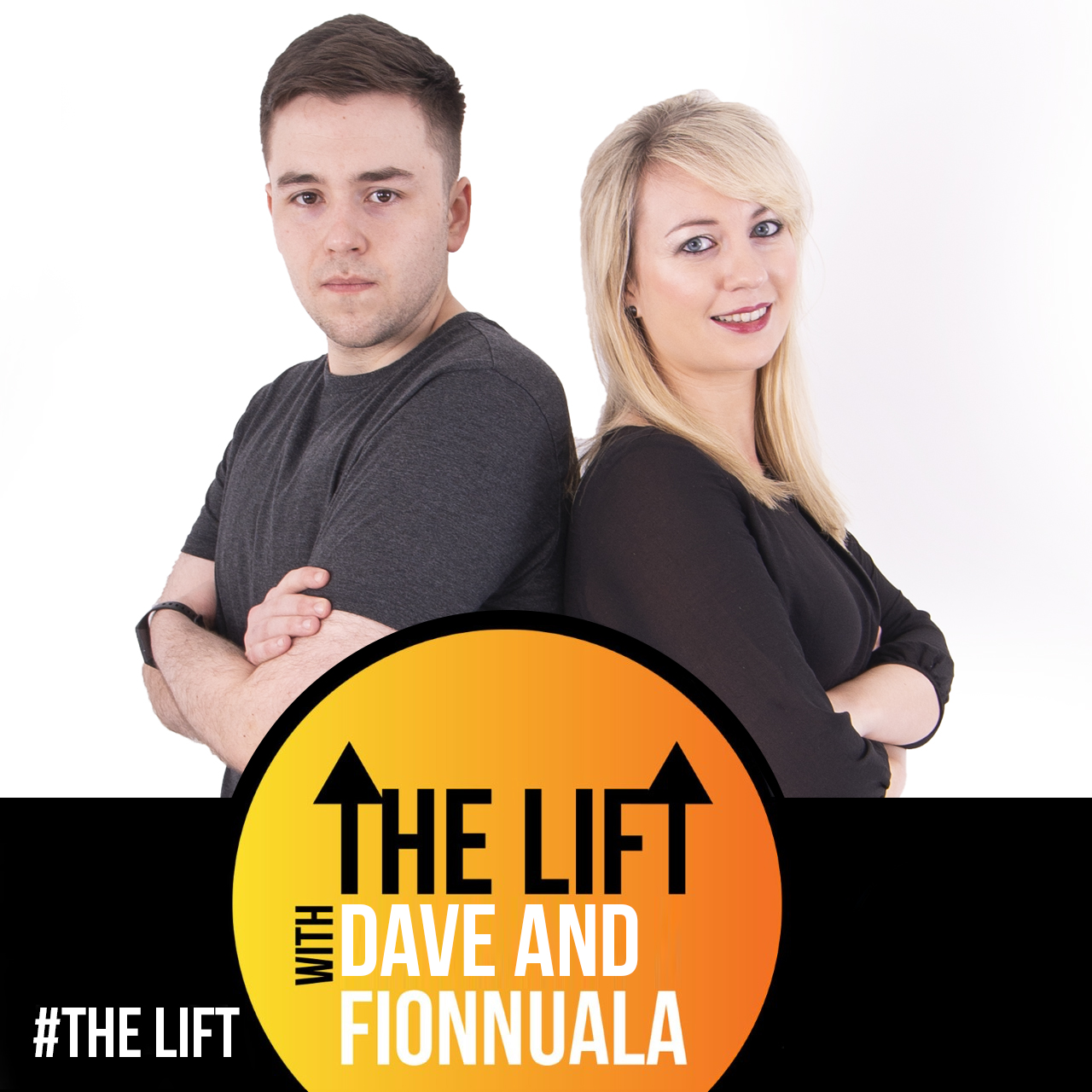 Grandmother is suing male strippers after flying trousers cause injury