Imagine being in the middle of this Zoom call 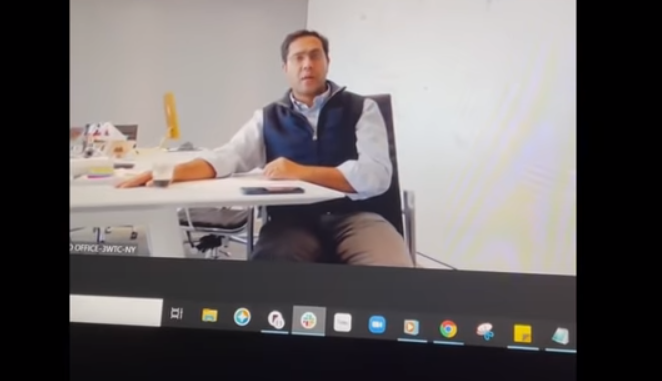 The boss of a US insurance firm is being criticised after laying off 900 workers in a single Zoom call.

Recordings show Vishal Garg breaking the news to employees by telling them ‘if you’re on this call, you are part of the unlucky group’.

The Better-dot-com C-E-O said the firm needed to cut about 15 percent of its workforce because of changing markets.

You can watch the moment almost a thousand employees discovered their fate below.

Former employees and other groups have been commenting on the video on social media, and some of what they have to say doesn’t reflect to kindly on the CEO.

Hey @vishalgarg_ you might want to update your LinkedIn profile. I was looked to see what the other “company you had to do layoffs at”. After seeing the TikTok video you are going on my list of “never work anywhere this guy leads”. I hope your IPO goes just swell. Happy Holidays! pic.twitter.com/I3IXEG9E4l

Instagram rolls out its “Take a Break” feature today