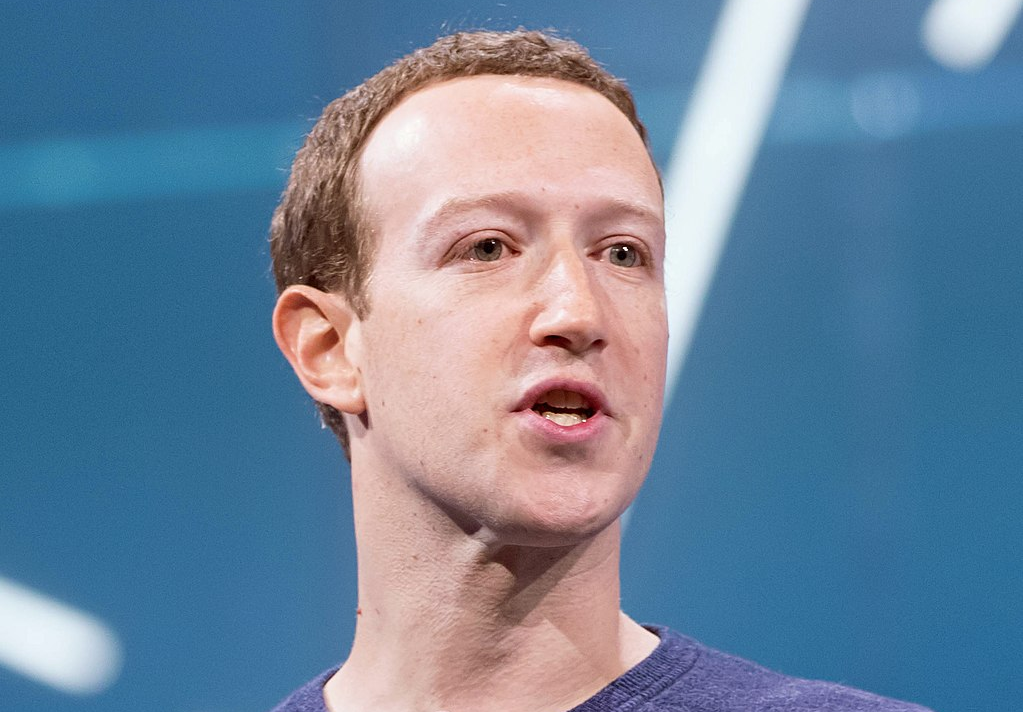 The book claims that employees of Zuckerberg regularly blow-dry his armpits before important speeches. According to Steven Levy’s newly released book, “Facebook: The Inside Story”, Zuckerberg is more than a bit concerned about his public image.

The American entrepreneur is known for sporting grey T-shirts, and the book states that he has assistants to make sure they remain pit-stain free during his public appearances.

However, it probably should be taken with a pinch of salt. A Facebook spokesperson told Business Insider that:

She then went on to note how if it was true, “..it would have been at our communications team’s request, but surely anyone who has ever worn a gray T-shirt can relate.”