Two more people in Ireland have died because of Coronavirus

235 new cases have also been confirmed. 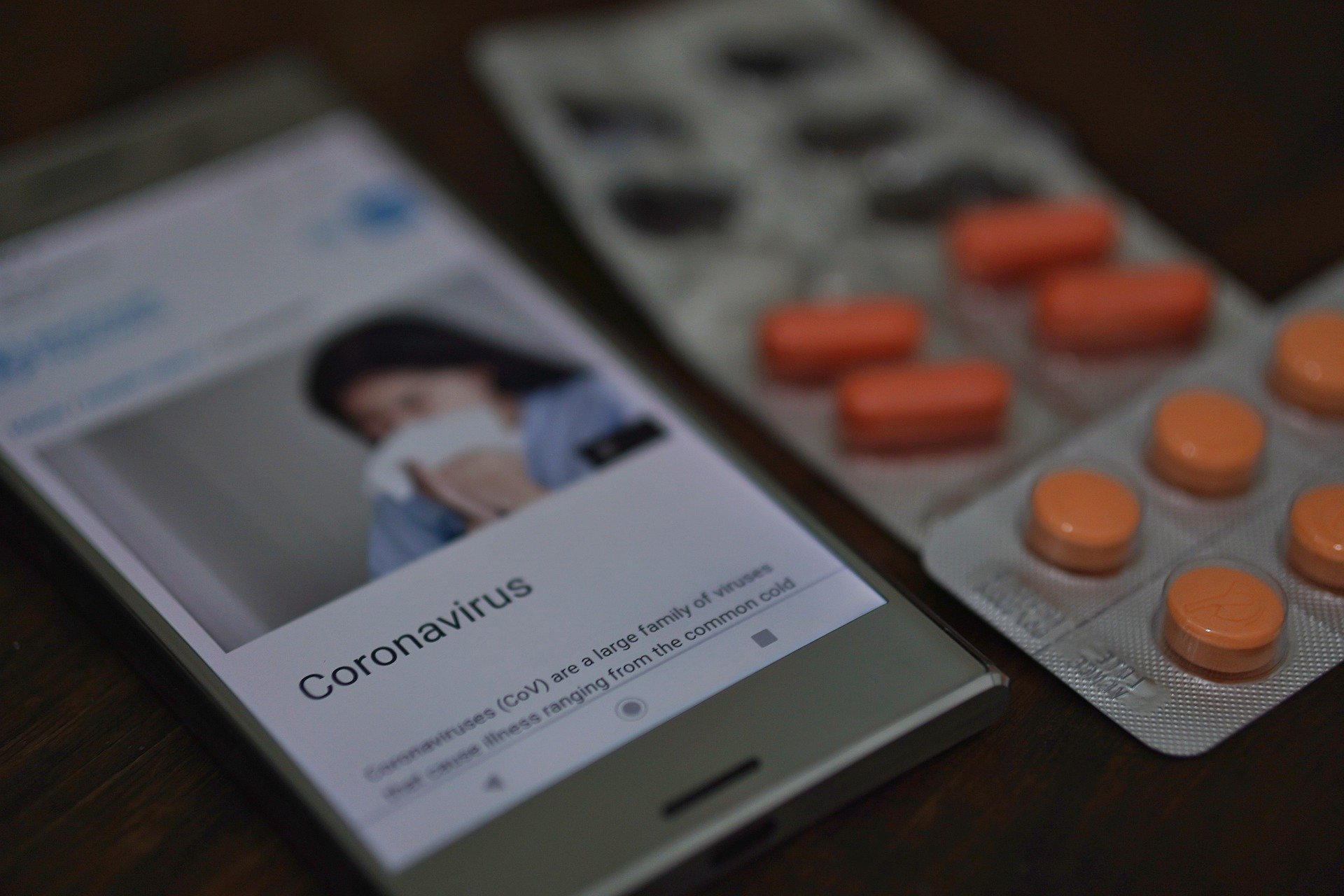 Two more people have died from Covid-19 in Ireland and a further 235 new cases have been confirmed.

It brings the total number of cases in the Republic of Ireland to 1,564.

The two patients who died were a man and a woman and both were from the east of the country. The female patient is said to have had an underlying health condition.

There have now been a total of nine deaths due to the virus.

Today, the Department of Health announced plans to increase testing for Covid-19 to 15,000 a day. The criteria for testing has changed to prioritise healthcare workers and those most at risk. Tens of thousands of people have had tests cancelled as a result.

LISTEN BACK: Threshold’s Advice For Renters During The Pandemic

The Lift spoke to a representative of the housing charity Threshold about a number of issues that may be affecting renters during the pandemic.

There have now been more than 9,000 fatalities in the country and more than 80,000 have been infected with Covid 19.

ICU’s could be at capacity ‘within a few days’, says Taoiseach

There are currently 1,800 confirmed cases of Covid 19 in the Republic and 47 people receiving ICU treatment.

Three more people have died from Covid-19 in Northern Ireland

Three more people have died in the North due to the coronavirus, bringing the total there to 13.