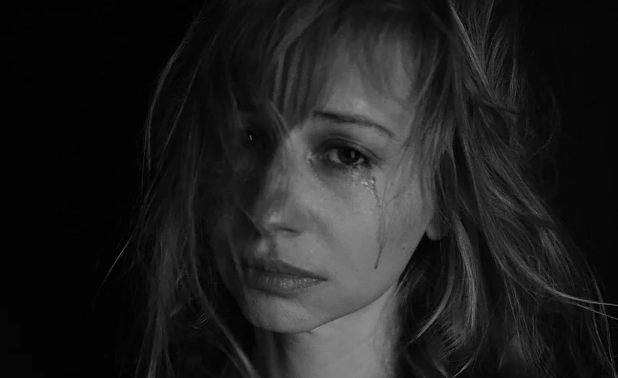 ”Statistically about 84% of sexual violence and harassment happens within relationships”.

Words are a form of action, capable of influencing change…

But when not spoken, a dangerous deafening silence can take hold and this can be powerful.

This silence benefits no one and in cases of sexual harassment, it often feeds the violence.

Recently, Louise Clarke from The Hub caught up with Michelle Caulfield from the Galway Rape Crisis Centre, to speak about how keeping quiet is often the worst course of action for victims of sexual violence or harassment.

Louise spoke to Michelle on numerous topics relating to sexual harassment and the importance of speaking out, as part of the Government of Ireland’s #NoExcuses Campaign.

Here’s how their chat went:

Can sexual harassment only happen between strangers?

Michelle explained that the majority of sexual abuse happens within relationships.

”Statistically about 84% of sexual violence and harassment happens within relationships.

She also highlighted that young people in relationships in particular can be more vulnerable due to lack of life experience with relationships.

”It’s actually much bigger within the relationship, especially with 16 to 24-year-olds.

”They are most at risk in relationships because they’re quite young and it’s all quite new to them. One in four teenagers and people between the ages of 16 and 24 will have a negative sexual experience before reaching 24 years of age”.

What are the signs of a sexually abusive relationship?

It’s so important, but often quite difficult to realise and accept you are in a sexually abusive relationship. Often, when in the situation, it is harder to see. Michelle explained some signs to look out for.

According to Michelle, red flags include “little things like insults and belittling, common ignoring attitudes, sulking, how you dress, actions, negative talk about women or men in general. (Also) jealousy without reason”.

What effect does staying silent about sexual violence have?

The term ‘silence feeds the violence’ is very apt when it comes to sexually violent relationships.

“Well, all abuse escalates. When one gets away with something, it ups the ante so to speak.”

She explained that research shows that when you’re in a sexually abusive relationship, ”the abuse escalates the longer you are together, or when you become pregnant, if you stay in an abusive marriage, it doesn’t stop. It doesn’t get better.”

She added the addressing the issue is very difficult for victims.

“It’s extremely hard to get out of.

”They come to a place where they’re so undermined and their self-esteem is so much on the ground that they just don’t have the ability or the voice to get out of that relationship.”

Learn more at gov.ie/noexcuses or in an emergency you can call 999.

If you’ve been affected by any of the content in this article, contact the Galway Rape Crisis Centre at 1800 355 355.