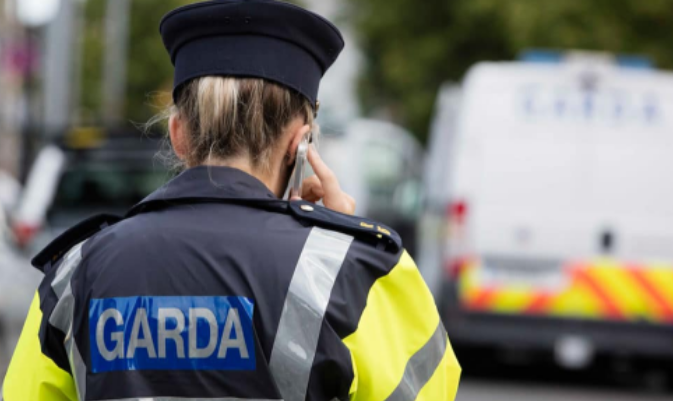 There’ll also be a max of fine of €2,500 or six months in prison for repeat house party offenders.

On-the-spot fines of €500 can be issued for anyone who breaks the Government’s Covid-19, the Cabinet has agreed.

The fines would be introduced for those who don’t wear a mask or travel beyond their 5km radius, with Gardaí to be given additional enforcement powers to deal with breaches.

While people who have a house party could be fined 1,000 euro for a first offence, rising to 2,500 euro or 6 months in jail for repeat offenders.

Liam Herrick from the Irish Council for Civil Liberties is worried about how it will work.

”Is that law going to be applied evenly and consistently across the country or open to discriminatory treatment?” He said.

”Is the young person who’s carrying a six pack of beer more likely to be under reasonable suspicion, than the middle aged middle class person that’s carrying a bag full of bottles of wine?”

Minister for Justice, Helen McEntee, said: “While the vast majority of people continue to comply with the restrictions, it is clear that too many people are acting in a manner which enables the transmission of the virus and therefore additional measures are needed.

“The Gardaí will continue policing as they have done throughout the pandemic: by encouraging people to comply with public health regulations.

“The system of penalties being proposed here may help to change behaviour. It is important to stress that the aim needs to be preventing the kind of behaviour which endangers others, rather than aiming to see a large number of fines issued for such behaviour.

“This shouldn’t become a numbers game: the objective is to get people to behave responsibly, rather than impose punishment.”