The Galway Christmas Market has officially been cancelled 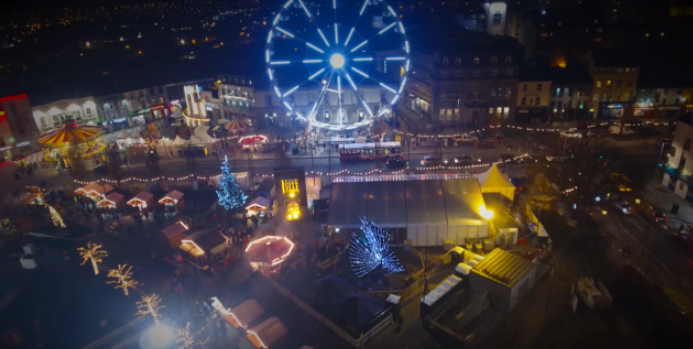 The iconic event won’t be going ahead.

One of the most iconic events in the west of Ireland in the lead up to Christmas has been officially cancelled.

Due to the second wave of Covid-19, the Galway Christmas Market will not go ahead in 2020.

“However, Galway City Council has decided that in the interests of public health, there will be no organised events in Eyre Square for the foreseeable future.

“Galway City Council has taken the difficult decision in the interest of public safety to cancel activities and events in Eyre Square in the coming months including the Christmas Markets and comedy festival.”

It had been announced back in August that the market may go ahead, but sadly that won’t be the case.