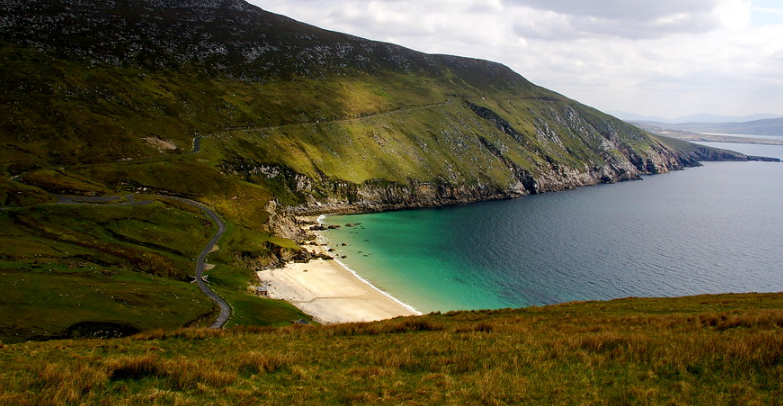 Keem bay is a god among beaches.

Can’t argue with that!

We’re lucky to be loaded with more than our fair share of stunning beaches in Ireland.

But one that apparently stands above all the rest is none other than Keem Bay, in Achill Co. Mayo, WesternPeople reports.

The beach took out top spot in a survey conduced by online lottery company Lottoland, which asked 1,000 people where their favourite seaside destination located.

The poll also asked people which county was their favourite stay-cation destination.

You can now get paid to play ‘Animal Crossing’