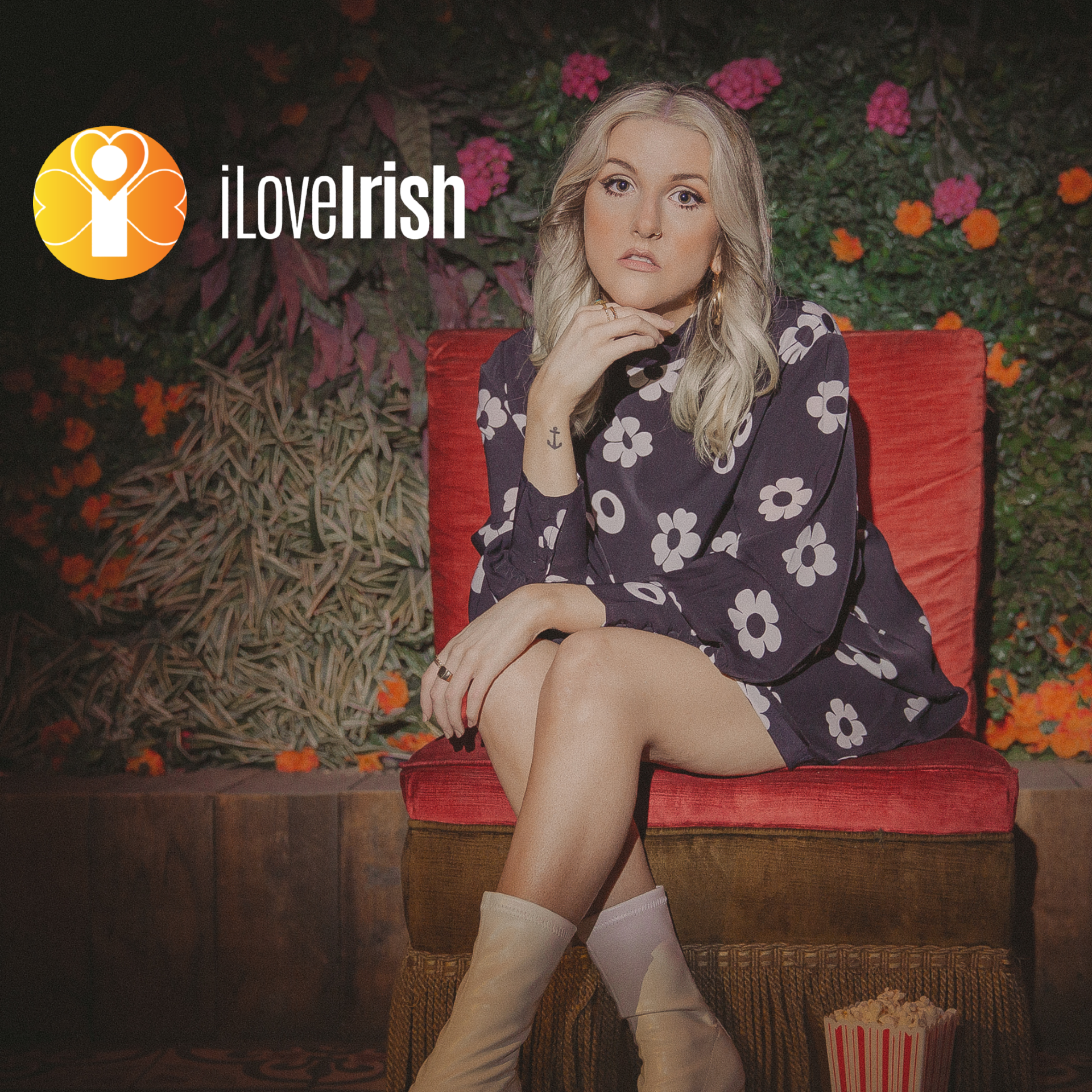 Aidan and Oonagh in the Morning caught up with Laoise who is making big waves in the music scene with her latest single ‘Movies’. Laoise told the breakfast how the song talks about her love of watching movies growing up and the realization that real life relationships never live up to romances she watched on screen. Laoise also spoke about her  varied music influences which include Stevie Nicks and Kate Bush and how they play into the type of music that she’s making now.

Laoise is living on a small Island off the coast of Galway and said “there’s only 150 people here and there’s a woman who has hens and runs an honest jar system where you pop money into the jar in exchange for fresh free-range eggs!

Laoise also spoke about the important friendships she has made with her fellow musicians and artists in the group ‘Irish Women In Harmony’ and how they all support each other in their careers.

WATCH THE FULL CHAT BELOW

“I often deprived myself of my own opinions and identity”

Movies is another track in which Laoise’s new found sense is undeniable and even more endearing.

Laoise has been open and upfront about her struggles this year.

She started therapy and worked on healthier ways to approach not only her music, but life in general.

While working on her mental health, Laoise now channels her energy into her songwriting, taking away all previous pressures and expectations.

She is coming out the other side stronger and more ambitious than ever!

On writing the new single,Laoise says:

“I’ve been reminiscing quite a lot this year, especially with this new time at home, and I’ve found myself watching movies I used to watch when I was younger. Mostly out of escapism, but also out of craving some sort of nostalgia. Growing up, the likes of going to the cinema or to Xtravision to pick out a movie played a massive role in how I viewed the world. So much so that I unconsciously started to compare my life with the lives of characters on a screen.

Even though it developed the creative, imaginative side that I get to tap into when songwriting, it also developed a vicious cycle of expectation vs. reality for me, and if I couldn’t see myself in a character, I would panic and think that something was wrong with me. I’d play out various scenarios in my mind – many of which were never going to happen – and imagine how I would react, what I would say, how I would dress, how I would be perceived and so on.

I often deprived myself of my own opinions and identity because I hadn’t seen them in a movie, and I wouldn’t know what to expect if I did express myself impetuously. Even in relationships I wouldn’t express myself clearly: y’know the ‘nothing’s wrong, I’m fine’ thing? Yeah, and then I’d expect someone to show up outside my door, in the rain, with a boombox, declaring their infinite love for me. Initially this realisation – that people aren’t mind readers – was a bitter pill to swallow, but it gave me the chance to undo a lot of hard wiring in my brain, leaving the main character syndrome at the popcorn stand.”

On her hard work and dedication to her personal and artistic growth, Laoise says,“Now I’ve learned to trust my instincts and give myself what I want and need where I can. For me, that’s Healthy.”

Continuing her journey, Laoise and her long-time collaborator Seán Behan have escaped from the city to an island off the west coast of Ireland, writing more than ever.

This lifestyle works for Laoise, she’s “spending some time offline and listening to myself.”

Something we could all probably do a little more of, now more than ever. Laoise’s unique brand of bubblegum dance pop is infectious and it’s no surprise that it’s resulted in comparisons to international superstars like Charlie XCX, Halsey and Robyn.

With only a handful of releases out there she has accumulated over 5 million combined streams. Working towards releasing new music has been a journey for Laoise, but one that is seriously worth the wait.

Laoise’s music is deeply inspired by the theatrics of Kate Bush, the charm of Stevie Nicks and the confidence of Taylor Swift.

Drawing from her combined influences, she thrives on being able to experiment with her music and the concepts and emotions she’s able to portray, and the Laoise we hear today is as real as it gets.