The accent makes so much sense now! 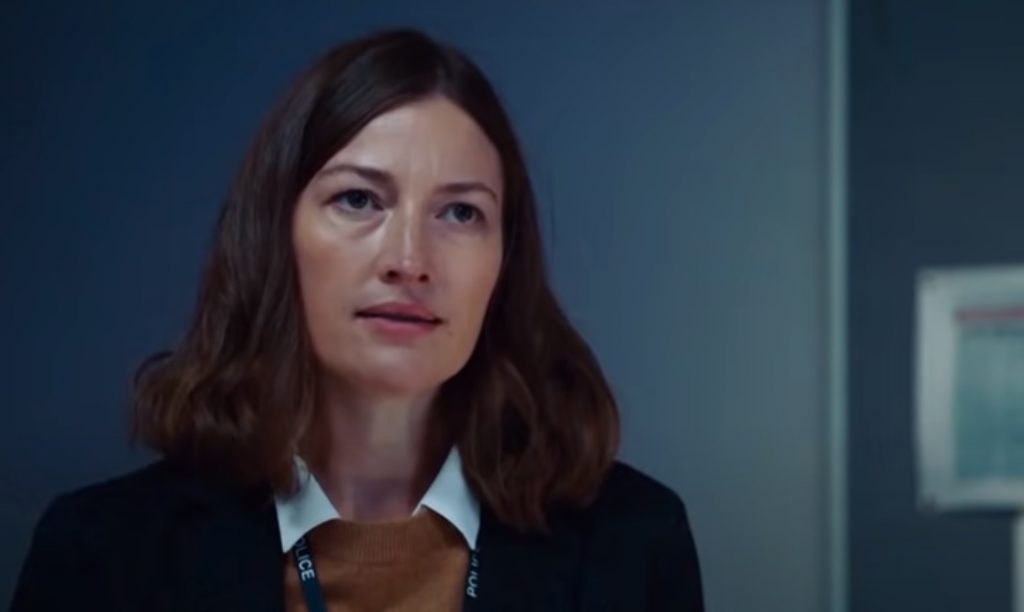 Line of Duty has really blown up over the past while. It’s all people have been talking about.

Whether it’s been Martin Compston talking about whether or not there’ll be another season or people trying to figure out who the heck H is, it’s been the thing on everyone’s mind.

But if the voice DCI Joanne Davidson has been niggling at the back of your brain, there’s very good reason.

Not many people have made the connection but Kelly MacDonald, who plays the detective, is also the voice of a Disney princess.

Listening to Kelly Macdonald speak this morning being interviewed by @mrdanwalker on @BBCBreakfast, the penny finally dropped as to where i knew her from.

Once you’ve made the connection, you will never un-hear the Merida in DCI Davidson!

SHOOK! How the hell are Jo Davidson from Line of Duty, Helena Ravenclaw and Merida from Brave the same person 😲 pic.twitter.com/608JzVDUhd