Luke ‘Ming’ Flanagan bares his bottom half to the European Parliament

“Who knew my legs were so popular. Should I get them insured?” 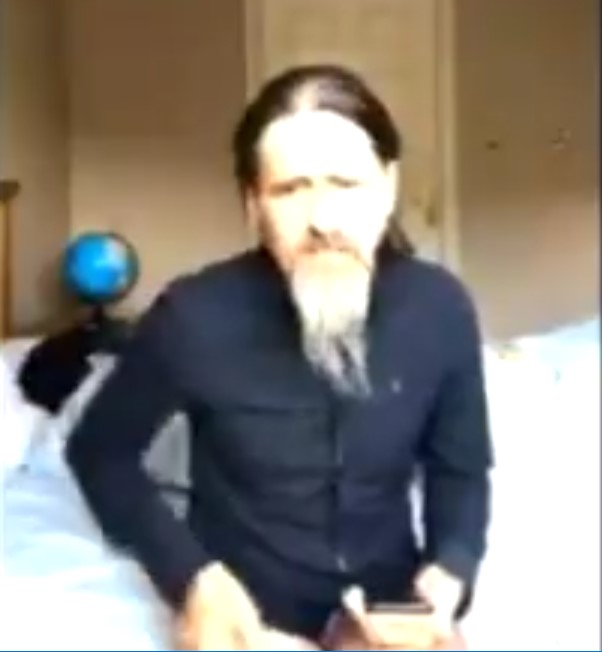 Luke ‘Ming’ Flanagan has bared his bottom half to the European Parliament during an online EU agriculture meeting.

His remote camera was activated during a meeting of the Agriculture Committee and the MEP could be seen sitting on the edge of a bed with a shirt and his bare legs.

Ming rocking the shirt & shorts vibe. One of the great things about following .@lukeming is you get a feeling for the institution & his passion for getting things done (whether you support him politically, or not) pic.twitter.com/wFkzUr7bsA

Thankfully, Luke ‘Ming’ Flanagan saw the funny side of it and took part in the fun on Twitter saying there were ‘bigger problems’ happening.

I timed my morning run wrong. Arrived back just in time for meeting. Threw on a shirt. Sat there in my running shorts and participated in the meeting. My sin. My awful sin. Positioning my ipad in portrait rather than landscape. There are bigger problems Anne.

While another commented that people were just jealous of his legs eleven:

I am so glad I voted no. 1 for @lukeming His critics are just jealous of those legs.

The final zinger though goes to Ming himself who wondered aloud if he should do a Jennifer Lopez and take out insurance on his precious body parts:

Who could have known that my legs would be so popular. Should I get them insured?