Man’s penis rots after he injected it with petroleum jelly 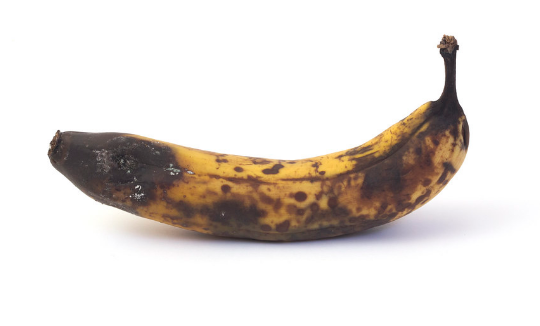 He was attempting to make it bigger…

A man from the South Pacific islands caused horrific damage to his penis after he injected it with petroleum jelly, in an attempt to make it bigger.

The case was reported by Dr Amer Amin in the Urology Case Reports journal.

The report describes how the unnamed man visited A&E feeling unwell and suffering from itchiness on his penis for five days.

He recalled injecting himself with petroleum jelly – the main ingredient in Vaseline – two years ago after his doctors quizzed him on his sexual behaviour.

The penile shaft was ‘grossly deformed’ due to gangrene, with rotting flesh and a build-up of pus.

The man was rushed into emergency surgery, and endured two more operations to save the remains of his genitals.

After multiple skin grafts, the 45-year-old was able to return home a month later.

According to The Sun, Dr Amin wrote: “Penile self-injections are performed in order to attempt to increase penile size and have been reported to cause latent pain, ulceration and Fournier’s gangrene.

“Common materials used for penile augmentation that have been described in the literature are mineral oil, petroleum jelly, nandrolone deconoate and waxes.”

He added: “The most likely reason for the development of Fournier’s in this patient would be related to having a foreign material, in the form of petroleum jelly, in the subcutaneous planes of the penile shaft which have secondarily become infected after the integrity of the skin barrier was breached after itching at the area.

“Interestingly, our patient reported that this practice was fairly commonplace in the South Pacific islands.”