The rave was due to happen in the Kildare/Dublin area. 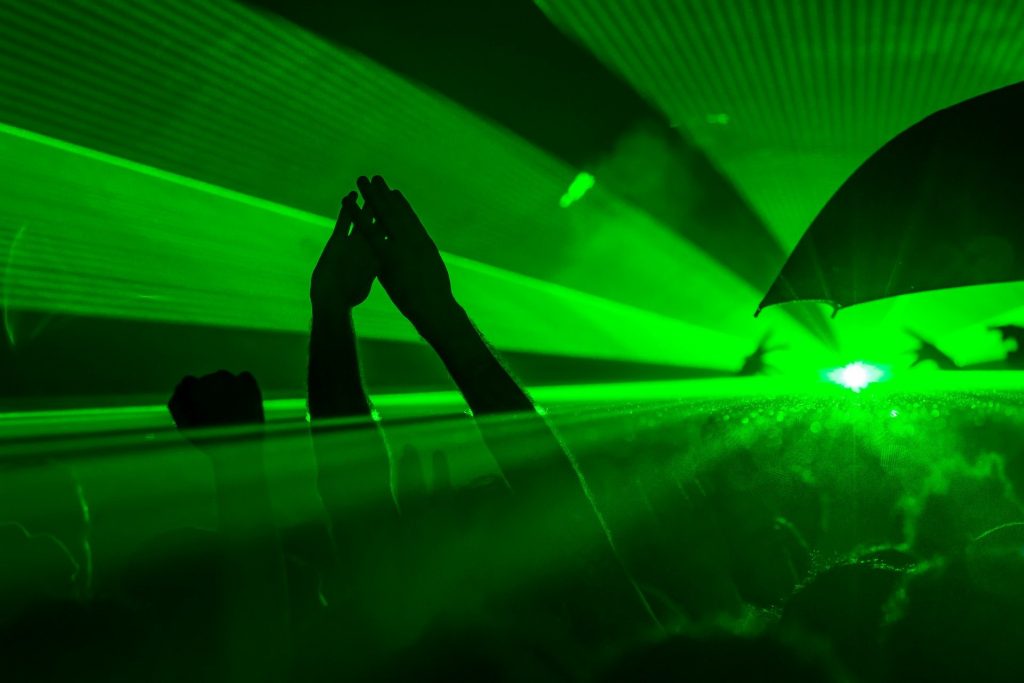 All social media accounts linked to a rave planned to take place on St Patrick’s Day have been taken down.

In recent days, the organisers reported that their Snapchat account had been suspended, along with the PayPal account which was being used by those buying tickets.

Organisers of the event planned for the Kildare Dublin area said 1,200 tickets had been sold, and the location would be revealed on the day.