Lisa Smith to return to Ireland this weekend 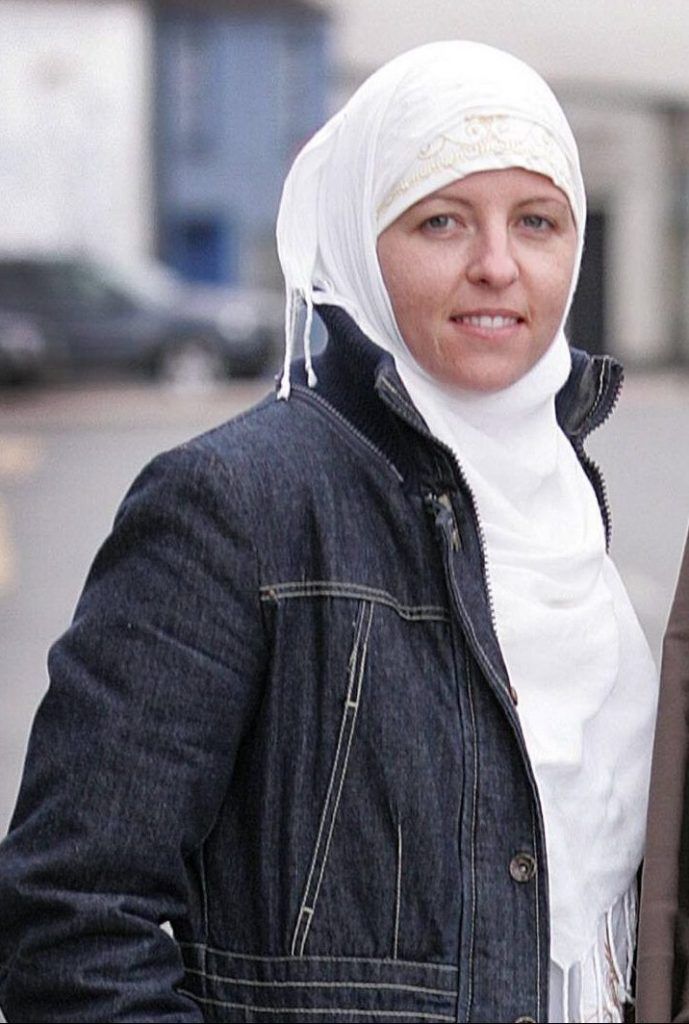 Lisa Smith is expected to return to Ireland this weekend.

The former Irish Defence Forces member and Islamic State supporter is being deported from Turkey along with her two-year-old daughter.

She faces questioning by Gardaí as soon as she arrives on Irish soil.

In 2008, Lisa Smith was welcoming then-Taoiseach Bertie Ahern as part of the Irish Air Corps crew on the Government Jet.

By 2011, she’d left the Defence Forces and converted to Islam, and by 2015, she was living in Syria and married to an Islamic State fighter.

She was captured last March after fighting between the Syrian Democratic Forces and the Islamic State.

And when Turkish troops crossed the border last month, they took control of the detention camp in northern Syria where she was being held.

Irish diplomats have been in talks with Turkey since earlier this month.

While Garda Commissioner Drew Harris yesterday said the force had a responsibility to protect Ms Smith and her family.

He said an investigation would have to “run its course”.