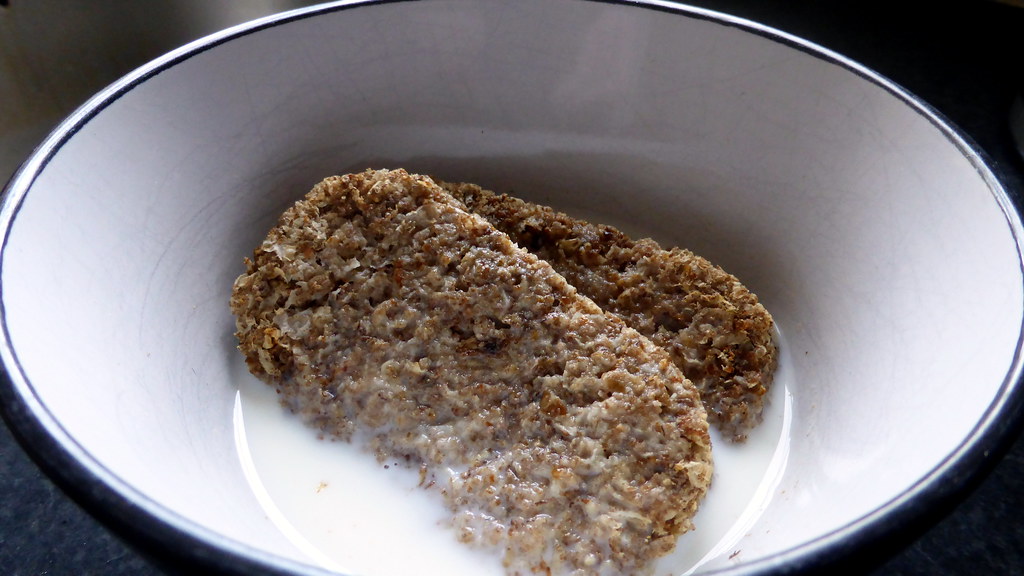 “weetabix” by Sean MacEntee is licensed under CC BY 2.0

There’s a warning of a summer wheat biscuit shortage, as factory workers at the famous cereal firm in the UK prepare to go on strike.

The Unite union says its members are facing pay cuts of over 5,000 euro a year – and the action could affect production.

Workers at factories in England will walk out on the 23rd of June and then every Wednesday until mid-September.

Weetabix are firing & rehiring UK workers costing workers up to £5,000 a year in lost wages

Its parent company a US Corporation ‘acquired’ Weetabix 4 yrs ago. It has an operating profit of $700m

Warning For Paddleboarders After Sligo Rescue