The UK came second in the comp in May.

The Eurovision Song Contest could be held in the UK next year.

Usually, the winning country hosts the competition the next year.

Ukraine took home the title with their song ‘Stefania’, however, the European Broadcasting Union say there are security reasons why it can’t take place there in 2023. 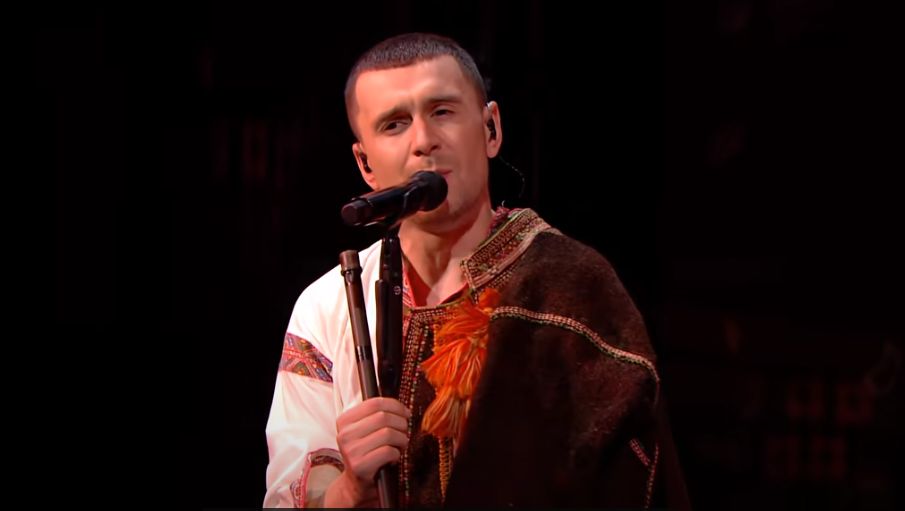 It’s over the Russian invasion of the country.

Instead, talks are taking place with the BBC to host the singing contest in Britain.

Glasgow, London and Manchester are some of the cities already vying to host the Eurovision Song Contest if it goes to the UK next year.

Sam Ryder, representing the UK came in second this year.

However, the British Prime minister has said that Ukraine deserve to host the competition.

“I believe that Kyiv or any other safe Ukrainian city would be a fantastic place to have it,” he added.

“It is a year away, it is going to be fine by the time the Eurovision Song Contest comes round and I hope the Ukrainians get it.”