Reading Harry Potter in childhood may have made you a better person, study suggests 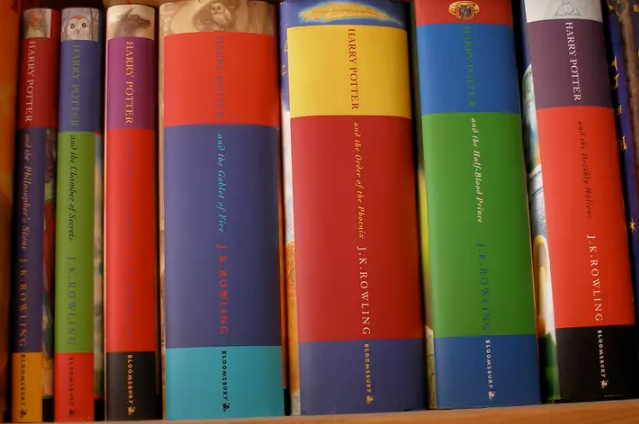 Here’s the scenario… It’s the end of another day of school, you’re 11 or 12 years old and all you can think of doing is running home to recommence reading the journey of Harry, Ron and Hermonie at Hogwarts.

You, like so many, millennials were a fan of Harry Potter.

And if this study published in the Journal of Applied Psychology is anything to go by, you’re a better person for it.

According to researchers Harry Potter fans are more accepting and understanding of minorities and persecuted factions of society, due to the nature of the subject matter of J.K. Rowlings books.

This is seen by the way Harry and his friends interact with various ‘sub-human’ species such as elves and goblins, who regularly complain about being forced into subservient roles, and Harry always ‘tries to understand them and appreciate their difficulties.”

J. K. even once said, “The Potter books in general are a prolonged argument for tolerance, a prolonged plea for an end to bigotry.”

Yet another reason the series was an amazing part of growing up.

There are more fairytale dates on tonight’s Love Island