Mums are blasting tunes in the car to escape during quarantine, survey says 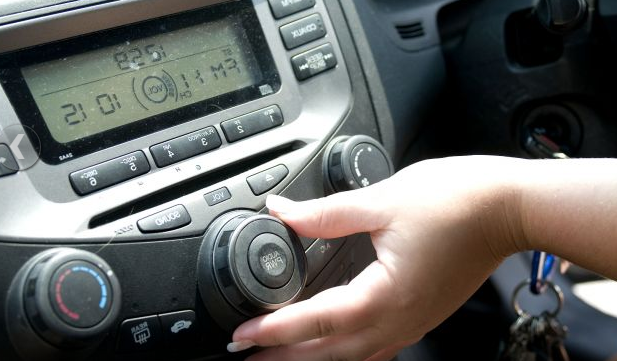 Life in quarantine has been tough for most people, but spare a special thought for mothers with small children.

Being stuck in the house with little seemingly endless balls of energy all day long is incredibly tiring and stressful.

And when those precious little moments of ‘me time’ do arise, they need to be spent well.

According to a survey conducted by music streaming service Spotify, mum’s have been turning to music for their momentary breaks.

The company questioned 3,000 mothers from Canada, the US, and Australia about how they were coping with being moms amid the Covid-crisis and 78% said they had used music to connect with their kids.

A vast majority, 81%, stream music while multitasking. 40% of moms surveyed have-played music for their kids to dance too, in the hope they tire themselves out.

Meanwhile, 1/3 of mums said they use music as an escape to listen to in their rooms and 34% have gotten in their car to go on a drive to nowhere and listen to music they want to listen to, understandable.

As for the most popular genre, pop came in first with 38%, 14% preferred rock music and 13% love the twang of country.

The official press release for this survey can be found here.

Lidl is selling some ‘home cinema’ products next week