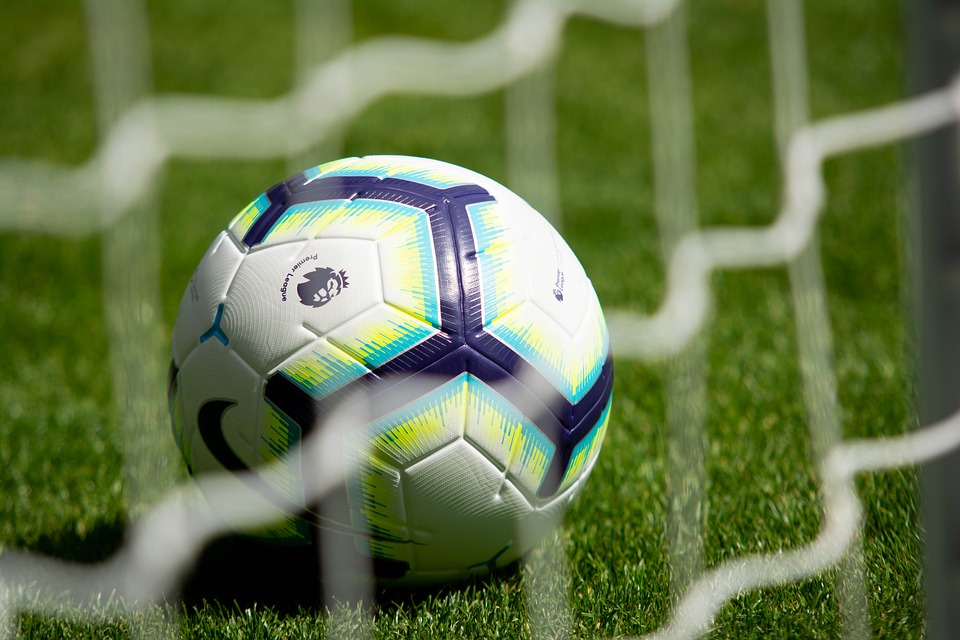 Today will mark the return of fans to sports events – with crowds of about 1,000 attending three matches.

They’re the first of 16 trial events taking place during June and July.

Leinster Rugby are playing the Dragons with 1,200 fans to go through the gates at the RDS, while two League of Ireland football matches are taking place in Dublin and Cork.

Derry entertain Bohemians from 7:45 and there will be 500 fans in attendance at the Ryan McBride Brandywell.

Dundalk welcome bottom side Waterford to Oriel Park at the same time.

And then at 8-o’clock, champions Shamrock Rovers will host Finn Harps in front of 1,000 fans at Tallaght Stadium.

In the First Division, leaders Shelbourne take on Bray Wanderers at the Carlisle Grounds from half-past-7.

Minister for Sport, Jack Chambers, says this evening will be a historic occasion.

A Lord of The Rings anime is in the works